Khalid Rahman has been inspired by the incredible work done by his father Rahman Ahmad (https://www.linkedin.com/in/rahmana/) & Uncle Shukoor Ahmed (https://www.linkedin.com/in/shukoor62/). They built www.myghmc.com and mentored over couple of dozen candidates in last Municipal election n 2016. This election cycle Khalid Rahman will lead this initiative after doing a very close prediction of Lok Sabha elections in 2019 (www.loksabhaelections.com)

Khalid is going to leverage an incredible tech savvy team of V-Empower, Inc (www.v-empower.com) which has built over 20 Political/Electioneering Apps for citizens, candidates, political parties and social movements. He is leading currently www.mpConnect.in.

Building on a legacy of innovation & political empowerment. 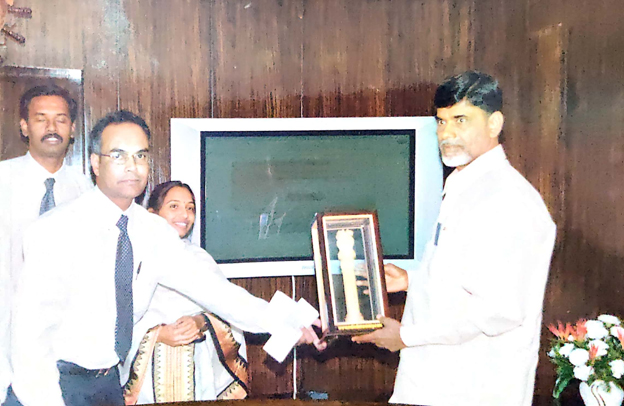 Revamped the site and made many changes in 2007.It was relaunched by Governor AR Kidwai of Haryana (http://indiademocracy.org/about.html)

Updated the app in November 2014. Since then, we updated the data periodically every six month through May 2019

Functionalities of the Current App

Updated the App in October 2019. We will be reviewing the data in 2020 and reflect any changes accordingly.

Functionalities of the Current App

A voter can do the following:

We plan to revamp the app and add the following functionalities: